Abstract: In southern EU Member States, ‘sustainable’ water management in agriculture is a major issue and there is an increasing need to develop and test appropriate ‘decision support systems’ (DSS) to further support the on-farm decision process. The application of new technologies to the control and automation of irrigation is becoming a very relevant issue in the last decade, due to a number of factors (McCarthy et al., 2011; Romero et al., 2012; Zapata et al., 2012). The ‘HydroTech’ project is developed in the Apulia Region (Italy) by a temporary association of local business companies (Sysman, DyrectaLab) and research institutions (IAM-B, ISPA-CNR), with the aim to further develop an integrated decision support system (HT-DSS) and to bring available modern technologies at the level of farm application. Among other objectives, the project aims to: i) test the applicability of HT-DSS at farm level, in relation to its effectiveness and reliability, fast and simply information transfer; ii) design ‘simple and practical’ user-friendly applications, by considering also the end-user feedbacks; iii) test the plugand-play on-field devices interconnected through a cloud network. A general description of the software and hardware architecture of the HT-DSS is here reported, while in a companion paper (Todorovic et al., 2013, this issue) the main algorithms and the on-going experimental activity at farm level are described. 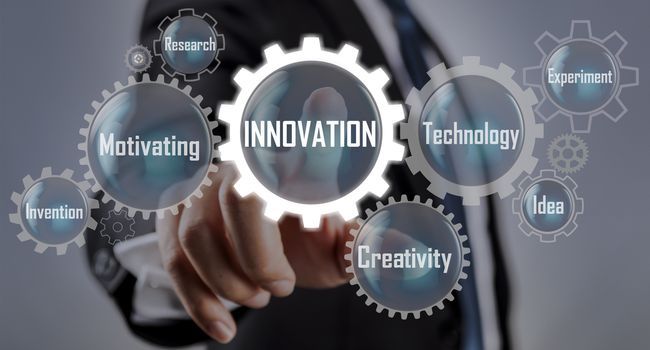 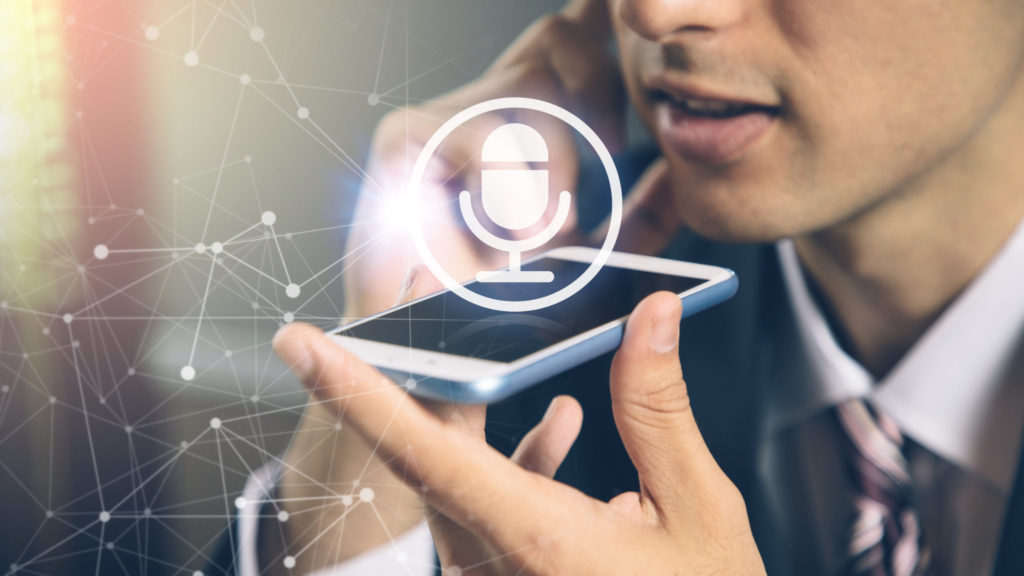 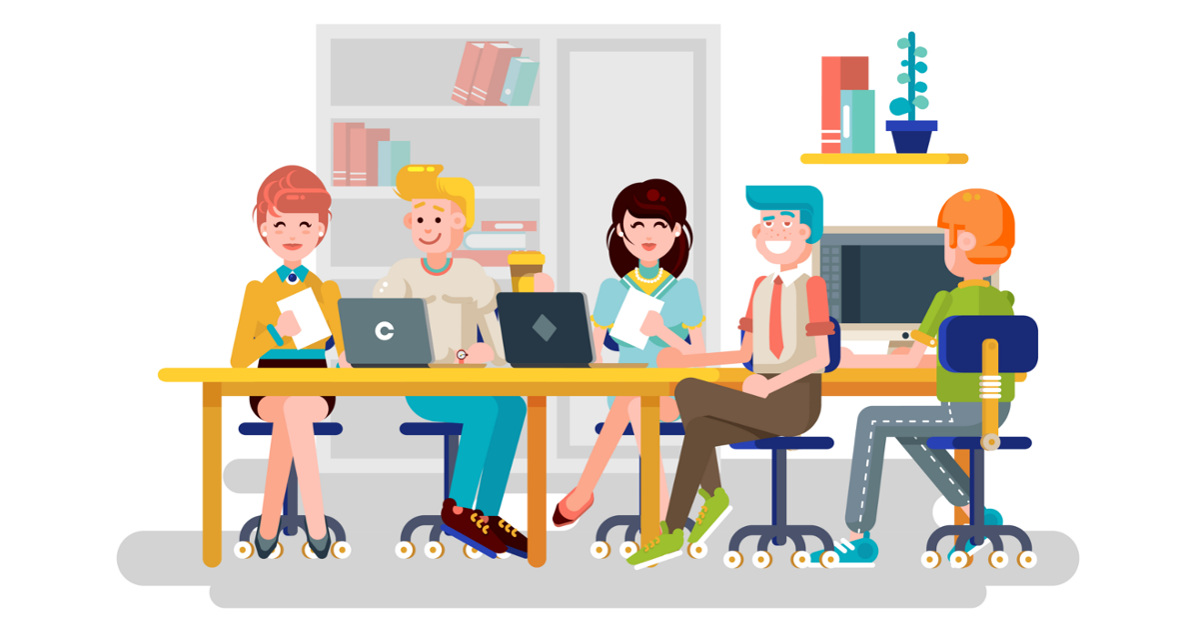 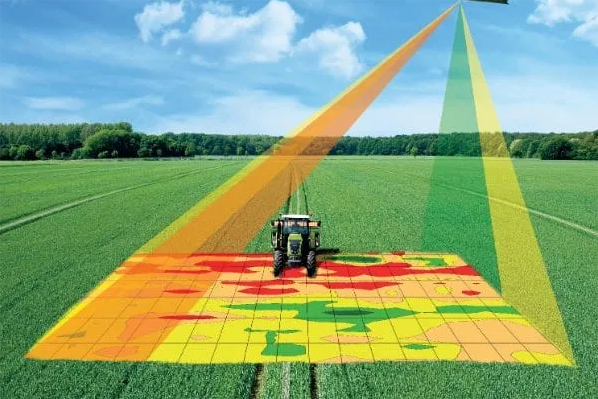 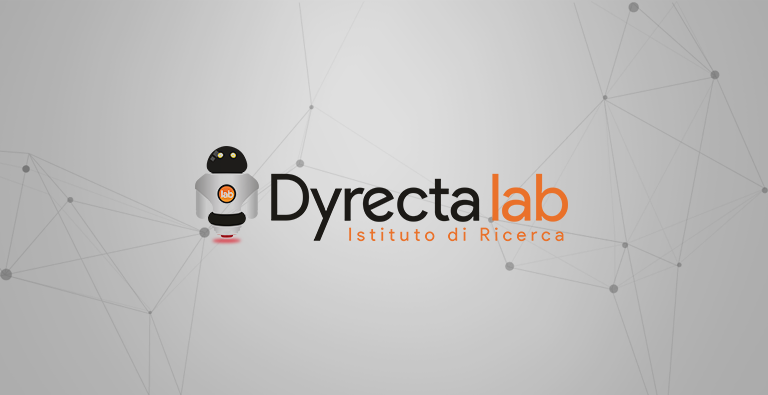 Dialogue disambiguation in Living Labs experience the Puglia Tremor system
On 13 Settembre 2016
Abstract: The Living Lab idea was conceived by William Mitchell at MIT and since 2006 also Europe Union has been joining...

A Marker-Based Image Processing Method for Detecting Available Parking Slots from UAVs
On 13 Settembre 2016
Abstract: Due to the considerable number of vehicles in many cities, parking problem is a long-term phenomenon and represents one of...

Hydro-Tech, an integrated decision support system for sustainable irrigation management: (I) main algorithms and field testing
On 9 Settembre 2016
Abstract: In the framework of a specific project supported by the EC-ERDF programme in the Apulia Region (Italy), a local consortium...

OpenKnowledge and OpenGovernment: the experience of the municip@zione Living Lab project
On 21 Luglio 2016
Abstract: This work describes the research activity related to the field of open government developed in the municip@zione living lab...

Hydro-Tech: an automated smart-tech Decision Support Tool for eco-efficient irrigation management
On 20 Luglio 2016
Abstract: Hydro-Tech is a new automatized decision support system which integrates the results of scientific achievements and technological innovations in...

Hydro-Tech – an integrated decision support system for sustainable irrigation management: (II) software and hardware architecture
On 20 Luglio 2016
Abstract: In southern EU Member States, ‘sustainable’ water management in agriculture is a major issue and there is an increasing...